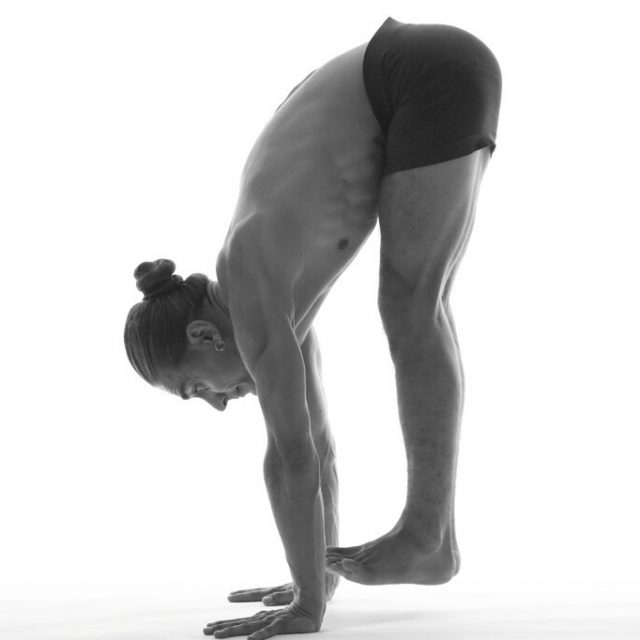 Petri Räisänen (born August 13, 1967) is internationally known and respected Ashtanga Yoga teacher. Petri started practicing Ashtanga Yoga in 1989 and teaching in 1990. He is a devoted student of his Guru, Sri K. Pattabhi Jois (1915-2009), and was authorized to teach Astanga Yoga in 2001 by Guruji. Petri is careful to pass on his Guru’s exact teachings. Petri is co-owner and director of Ashtanga Yoga Helsinki, one of the world’s largest Astanga Yoga Shalas, which he founded with his friend and colleague, Juva Javanainen, in 1997. Sri K Pattabhi Jois blessed the school to teach the traditional Astanga Yoga method. In his yogic path Petri has studied with many respected Astanga Yoga teachers such as Derek Ireland (his first certified teacher), Radha Warrel, Gwendoline Hunt, Lino Miele and Eddie Stern, in addition to R. Sharath Jois and Sri K. Pattabhi Jois. Petri focuses on integrating healing and therapy with yoga, meeting student’s individual needs and guiding their progress. Petri’s yoga pose adjustments are gentle, effective, therapeutic and, according to some, almost magical, and originate (besides his own practice and teaching) from his past work as a traditional Finnish folk healer and naturopath. His friendly, relaxed behavior and intuitive […] 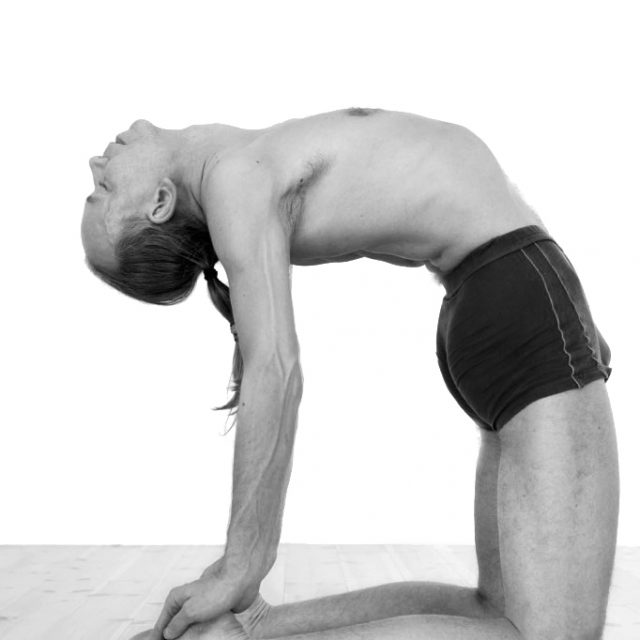 Juha Javanainen (born 22nd July 1963) has practiced Astanga Yoga since 1989. He founded the Astanga Yoga School of Helsinki with Petri Räisänen in 1997. Juha has translated the book Yoga Mala, the primary work of Sri K. Pattabhi Jois on Astanga Yoga into Finnish. He has practiced long time with Radha and Derek Ireland, Lino Miele, and visited Mysore, India, many times to study and practice Astanga with Sri K. Pattabhi Jois and Sri Sharath Jois. Juha teaches regularly in the Astanga Yoga School of Helsinki, where works also as the CEO and director. He continues to study and to practice the Yoga Traditions of Sri K Pattabhi Jois and Sri T. Krishnamacharya. He is also currently studying the Yoga Philosophy of Patanjali. In this retreat Juha will guide and assist the yoga practitioners in the morning mysore and teaching some afternoon special classes with Petri. Juha wishes to share his long time practice and teaching experiences about how to work with the body&mind for healing purposes within the yoga practice. Here below he shares some of his thoughts on this: “I’m very happy, and grateful, that I found Astanga yoga and started to practice it already the very first year with competent teachers, […] 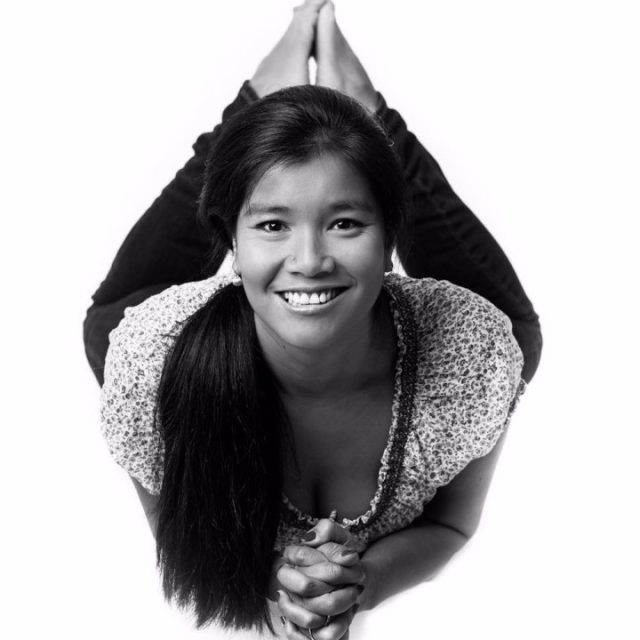 “I have a daily yoga practice in both Yin Yoga and Astanga Yoga. The combination of these two styles of yoga works for me very well; it keeps me in balance. On my yoga path I have already learned so much about Yoga, and Yoga has additionally taught me so much, that for me there is nothing more beautiful than exist to share yoga with others.” “As a yoga teacher, I wish to bring Yoga accessible to a wide audience. My intention is to show in my yoga classes that Yoga does not need to be woolly and pompous, but it’s actually all beneficial. That with regular practice, Yoga gives you a better, richer and more balanced life.” Anouk is a Yin Yoga Teacher and Yoga Therapist based in Amsterdam, The Netherlands. Besides yoga she also offers Thai Yoga Massage, Vital Life Coaching and Life Balance Coaching. In all she does, Anouk aims to inspire people in getting the most out of life, in choosing for themselves; to choose to be the most beautiful version of themselves they can be. She started practicing yoga after a serious burnout, it immediately touched her soul and ever since she has been a […] 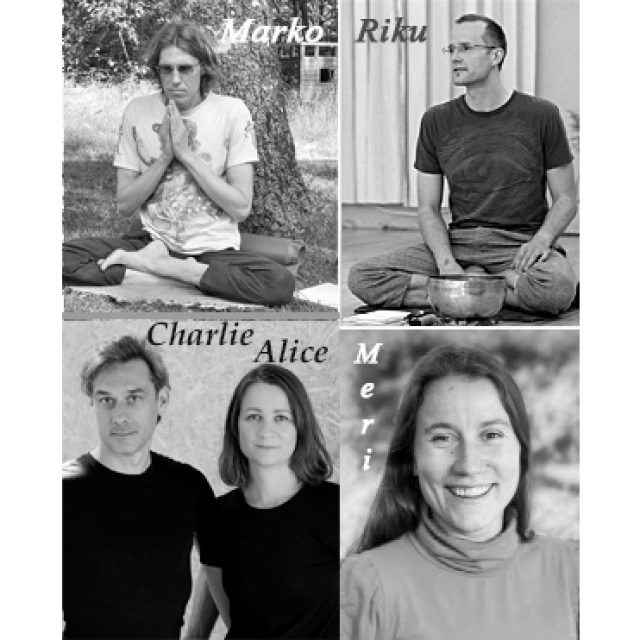 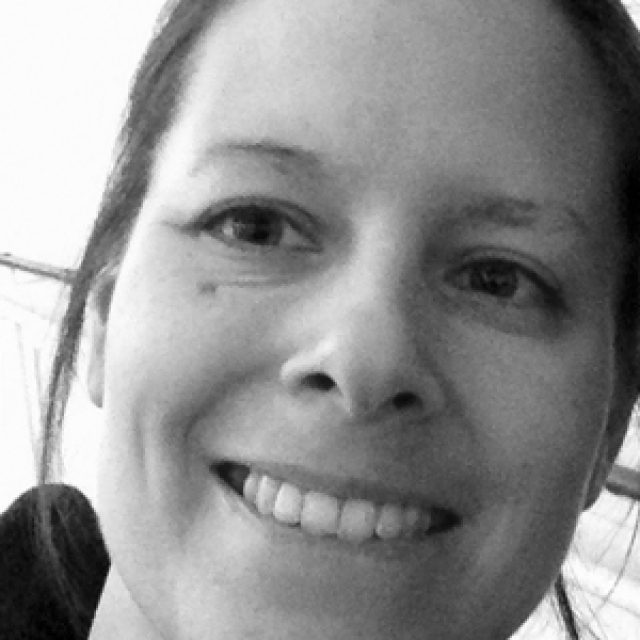 Tamara first encountered ashtanga yoga as part of her dance training. She is very inspired by the ashtanga yoga community, her teachers and fellow practitioners. Yoga has been a grounding and positive influence on her dance, performance and teaching career, and has greatly assisted her in injury recovery. Her process of injury recovery also enabled her to explore other styles of yoga, such as restorative yoga, which she developed a passion for. Through experiencing the benefits of the practice, Tamara has felt encouraged to offer restorative yoga as a practice to help students cultivate ease, health and well-being in themselves. With 20 years of teaching experience in body based disciplines, she focuses on the individual student, and she aims to offer a warm welcoming space to learn and to be. Tamara is curious about the knowledge and potential of the body-mind. She has undertaken studies in process work, somatic practices and developmental movement, and currently teaches developmental movement and anatomy to yoga teachers as a faculty member of Barefoot Body Teacher Training and Enrichment in London. Tamara has also been practicing meditation in the Buddhist Vajrayana tradition, and has undertaken a contemplative teaching course at Naropa University, as well as […]